Just a quick update to the final readers of this blog.

As I traveled further into Europe, I started becoming more introspective.  Suddenly the journey was about the experience rather than the documentation.  Maybe one day I’ll regret not doing a daily blog, but right now I don’t.

I’m back at work (still grateful they gave me the time off) and enjoying putting cash in my pocket again.  Still I long for the open road – makes me sound like a country and western song.

I’m currently dreaming of my next adventure, which I think is going to involve the United States.  I did a little hitching in the US years ago and I keep thinking I’d like to do something very strange.

The plan I keep gravitating toward is to hitchhike to every continental US Capitol city…in alphabetical order.  From Albany, NY to Trenton, NJ.

The irony of this plan is that the two capitols that are geographically closest to one another are Albany and Trenton.  But I like the idea of crisscrossing the US several times.  See if I can rediscover the heart of the United States that seemed to disappear during the 25 years I lived there.  Or was it my heart.  Maybe I’ll find out.

So after 2 months on the road, I can say, even though I didn’t make it around the world, I made a good trip around my head. 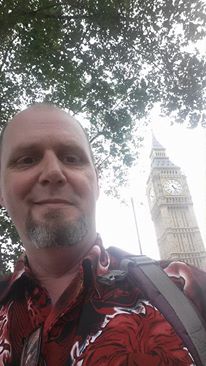 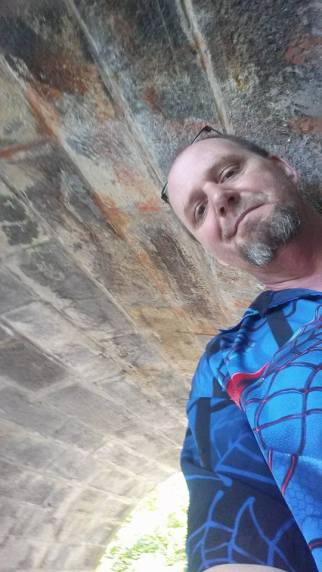 Happy Travels until next adventure.